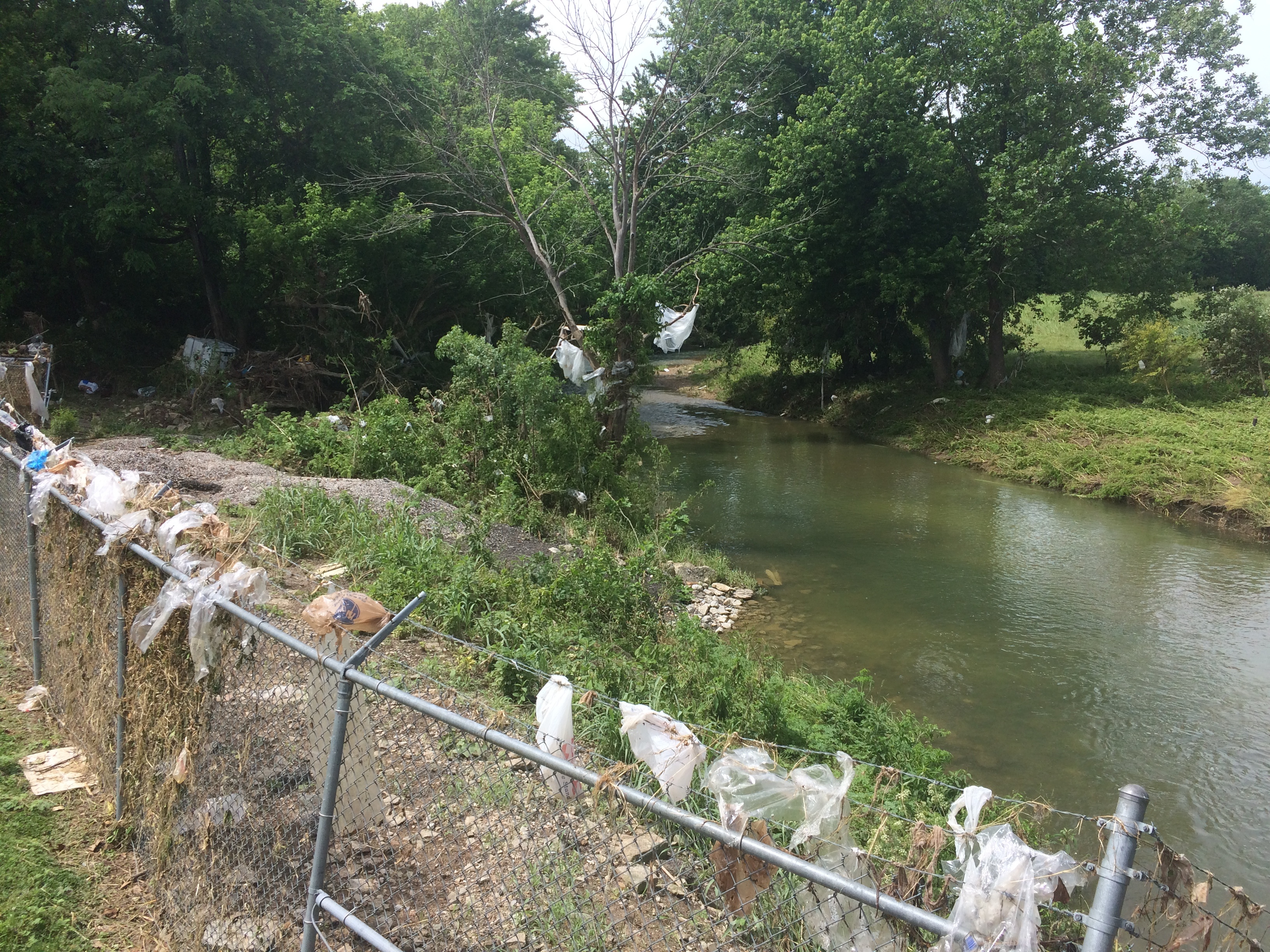 May 19, 2017. The tight-knit City of Salem, Indiana was going about Friday as usual. Residents went to work. Children went to school. Businesses opened their doors. The community was preparing for Friday Night on the Square - a popular local event around the historic Washington County Courthouse where vendors and businesses set up and people gather to shop and enjoy each other’s company. Like most communities in the state during springtime, Salem was expecting some seasonal showers in the evening.

Longtime residents of Salem are familiar with the creek occasionally flooding during the spring season. But, no one was prepared for the event that happened on Friday, May 19th. The expected storm system coming through the area stalled over the top of Salem and unleashed its fury. In approximately 45 minutes the community experienced greater than 6 inches of rainfall - what is considered more than their expected 500-year rain event. Imagine a small model replica of the town having a 5-gallon bucket of water dumped on it. In the AEC industry, it is standard for engineers to design systems to handle 100-year floods, not 500-year flood events. 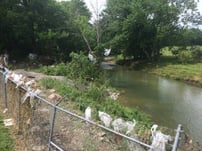 The community had no warning and no time to prepare. At the wastewater treatment plant, the creek reached an elevation of 726 ft which exceeds the 100-year storm elevation by nearly 8 ft. Homes were flooded. Residents were trapped. Cars were submerged. Semi-trailers had been carried downstream and smashed into a bridge spilling thousands of plastic bags. Couches and chairs were floating in a local furniture store. A lumberyard had been wiped clean. Three million pounds of grass seed had been washed away from a local grass seed company. Tragedy had struck this close-knit community.

Local leaders and emergency crews mobilized to help residents, but had to wait for the water to recede before they could truly assess the damage. Late into the night and early morning they realized they were not dealing with just cosmetic damage and clean up, but health and safety hazards as well. The City needed to take care of its residents, its infrastructure and the creek as quickly as possible. 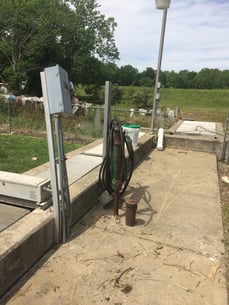 The City’s Wastewater Treatment Plant was victim to the flood waters. It was offline and wastewater was being washed down stream. Upon a quick assessment Saturday morning, local leaders knew right away they needed to call in the experts and not waste any time trying to asses everything on their own.

Salem’s Director of Community Development, Greg Fitzloff, knew exactly who he was going to call that Saturday morning – Tyler Graves, Business Development Representative and the engineers at Wessler Engineering. The City and Wessler Engineering had built a relationship working together on the City’s Water Treatment Plant Improvements Project.

“Don’t wait to call in the experts until you think you know what your problems are,” said Fitzloff. “Make sure you know who you are going to call if a situation ever occurs.”

With multiple roads flooded and closed - and the Wastewater Treatment plant still under a few feet of water - there was not much that could be done, except wait. Wessler Engineering’s Bob Holden, P.E., Ph.D, and Dylan Lambermont, P.E., remained in contact with City officials and Wastewater Superintendent Troy Watts throughout the weekend. 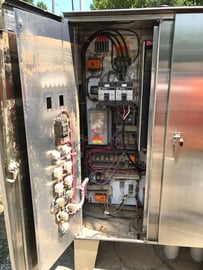 First thing Monday morning, the Wessler Engineering Wastewater Team - led by Holden and project manager Kellen Hurst, P.E., - was on site to assess the damage, answer questions, and partner with the City to develop a plan of action. The electrical system was badly damaged with panels being underwater for some time. The UV disinfection system was destroyed, and a lagoon wall had been breached.

The team was able to provide the City with an actionable priority list of what needed to be addressed to get the plant running properly and the City in compliance with the Indiana Department of Environmental Management (IDEM).

With a strategy in place, the team got to work planning and designing improvements to the wastewater treatment plant. The team was tasked with not only making repairs but also designing for possible future needs. Wessler helped the City explore funding options to help cover the cost of repairs and system improvements. Working with the Indiana Office of Community and Rural Affairs (OCRA), and Grant Administrator, Amy Miller, the team was able to secure a $550,000 OCRA Grant. The City has also maintained a positive relationship with IDEM during the entire project. Improvements to the plant included repair and replacement of critical processes such as the UV disinfection system, sludge dewatering system, raw sewage lift station, and repairs to the site work and lagoons.

Fast forward to May 2018, the City of Salem’s Wastewater Treatment Plant Improvements Project is on schedule and went out for bid with construction expected to begin in July 2018. The City has come a long way in the past year and that could have easily not been case. Thanks to City leaders and their responsiveness, self-awareness, and dedication to residents and public health and safety, the City was able to address the needed repairs and improvements in a short amount of time and focus its continued recovery efforts on other areas.

Description of pictures in the order they appear:

Picture 1- Plastic bags that spilled from a semi- trailer during the flood hang on the fence and trees by creek that runs next to wastewater treatment plant. (June 2017)

Picture 2 - Left over mud inside an electric panel at the waste water treatment plant shows just how high the water was during the flood. (June 2017)

Picture 3 - Damage and debris left at the wastewater treatment plant from the flood. (June 2017)