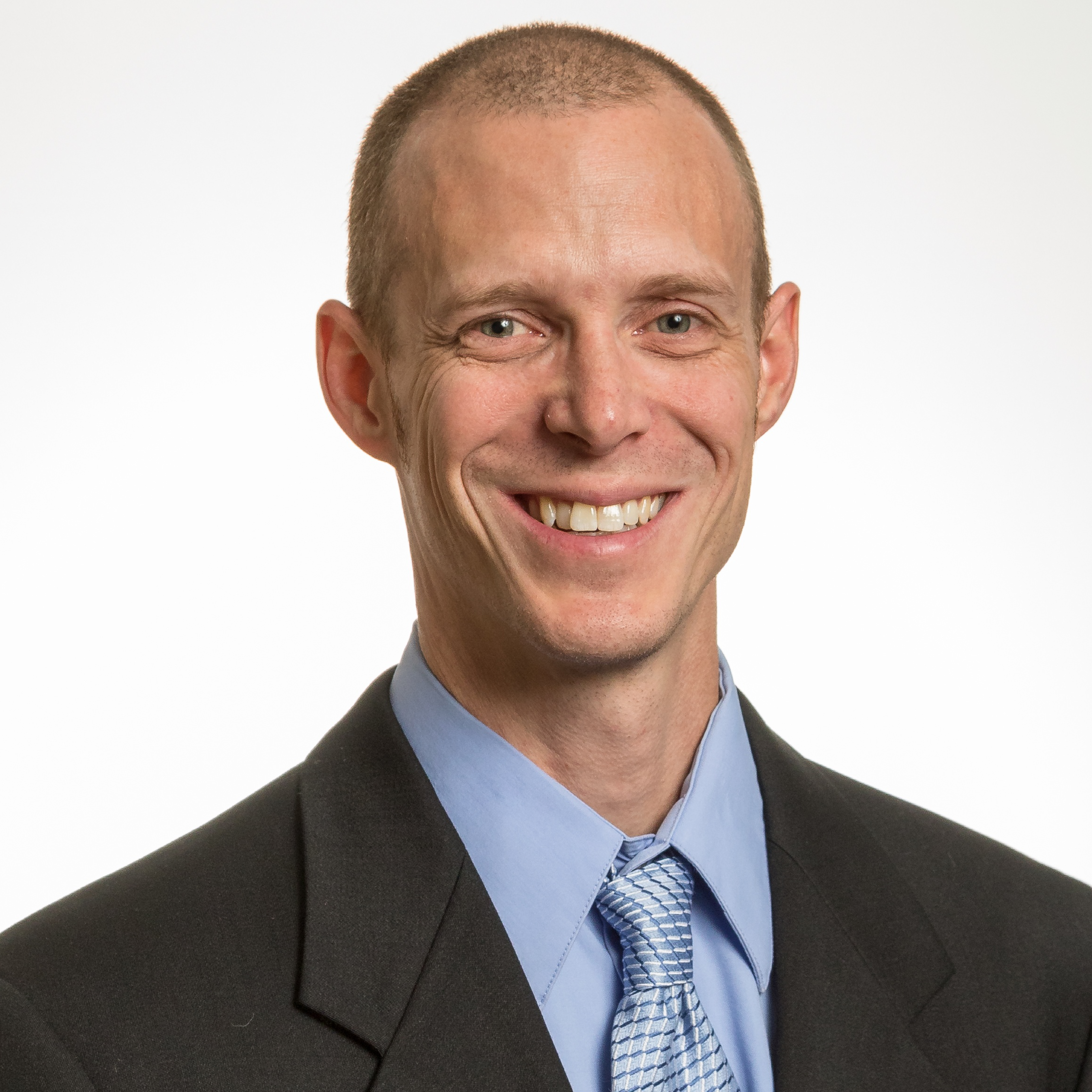 Wessler is proud to announce Andrew Thompson, P.E., as this month's Employee Spotlight! Andrew currently serves as a Senior Project Engineer with more than 17 years of experience on water and wastewater projects.

Andrew joined the Wessler team in 2016 and has played a key role in several projects, and, even with his busy schedule, takes time to answer everyone's questions.

We asked Andrew a handful of questions and found out about his love for travel, his blog on the Indy Eleven, and his passion for the Oxford comma!

What are your roles and responsibilities at Wessler?

My roles and responsibilities as a Senior Project Engineer in the Wastewater Group include assisting in the design of wastewater treatment plants and collection systems, performing construction administration tasks, undertaking quality control reviews of design projects, and providing general assistance to the Project Managers with the day-to-day coordination of process design.

What are some things you’re passionate about?

I’m passionate about soccer, music, and the Oxford comma.

My passion for soccer has manifested itself in me being a credentialed member of the press for the Indy Eleven, as I’ve been writing about the team on my blog, The Game Beckons, since their first game.

While I don’t have a substantial amount of innate musical ability, music is a big part of my life and I often find myself down the rabbit hole of YouTube finding new music and artists that I’ve never heard before. I can whittle away hour after hour finding new music or listening to live music.

My love of the Oxford comma led me to become one of the Co-Chairs of the Editorial Committee for the Indiana Water Environment Association (IWEA). Yes, IWEA has an editorial committee.

What is one thing that most people probably don’t know about you?

I would say that most people don’t know most things about me, as I’m generally a very private person and not very talkative. However, one thing that most people don’t know about me is that I also have a degree from DePauw University, in addition to the engineering degree that I received from Purdue University. Five years of engineering and liberal arts schooling has provided me with a well-rounded education that I think has served my engineering career well.

Where are some places you would like to travel to?

I have a goal to see all 50 states (38 of them so far), so I would like to get to the rest of them, but I have always thought Ireland would be an enjoyable trip. 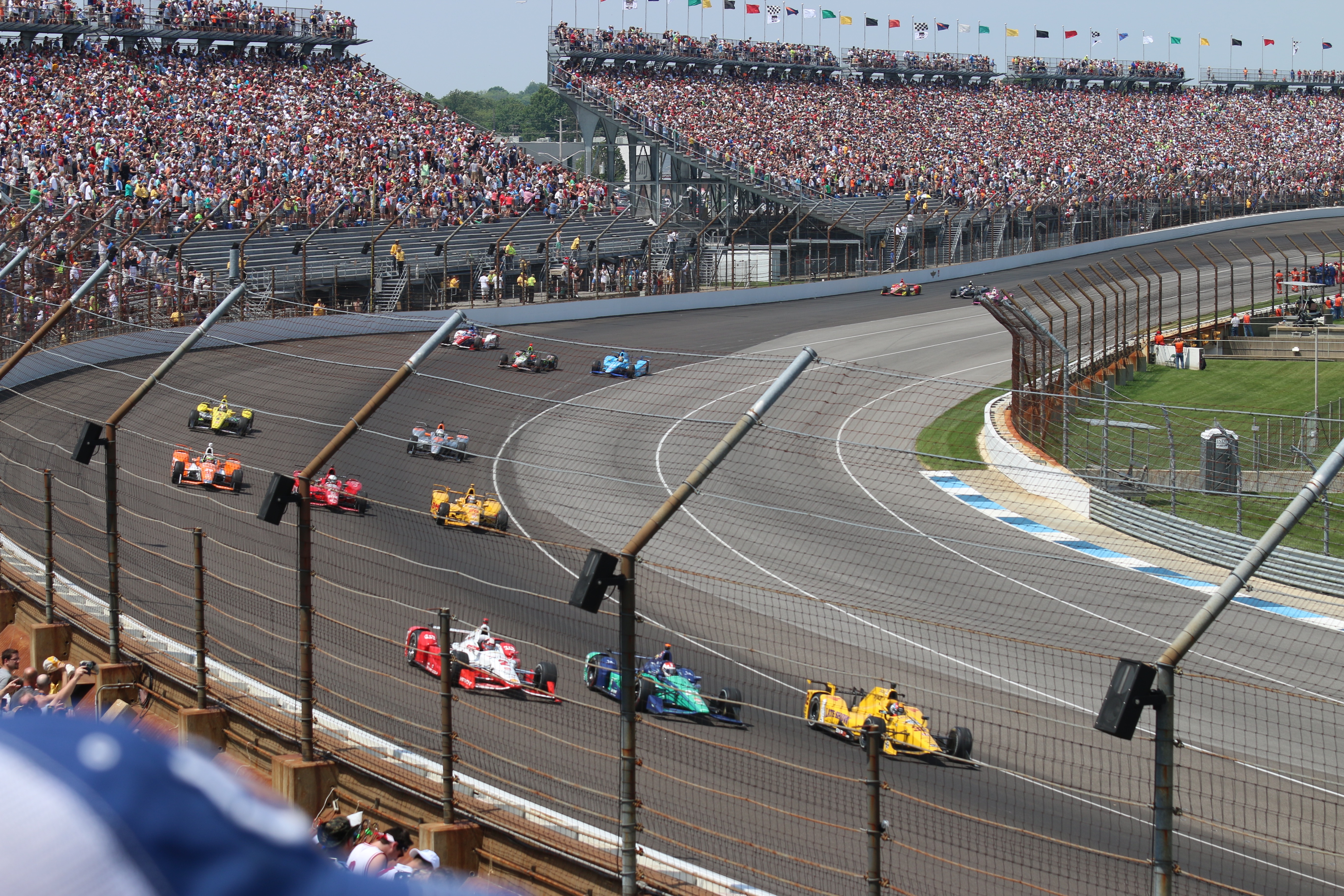 What are some things you haven’t done yet that you would still like to do?

I have now spent 75% of my life in Indianapolis and have never been to the Indy 500. I have attended the Brickyard 400, the F1 race, and taken the tour through the museum, I’ve just never attended the signature event. It seems like something I should do having lived on the westside of Indianapolis for so long.