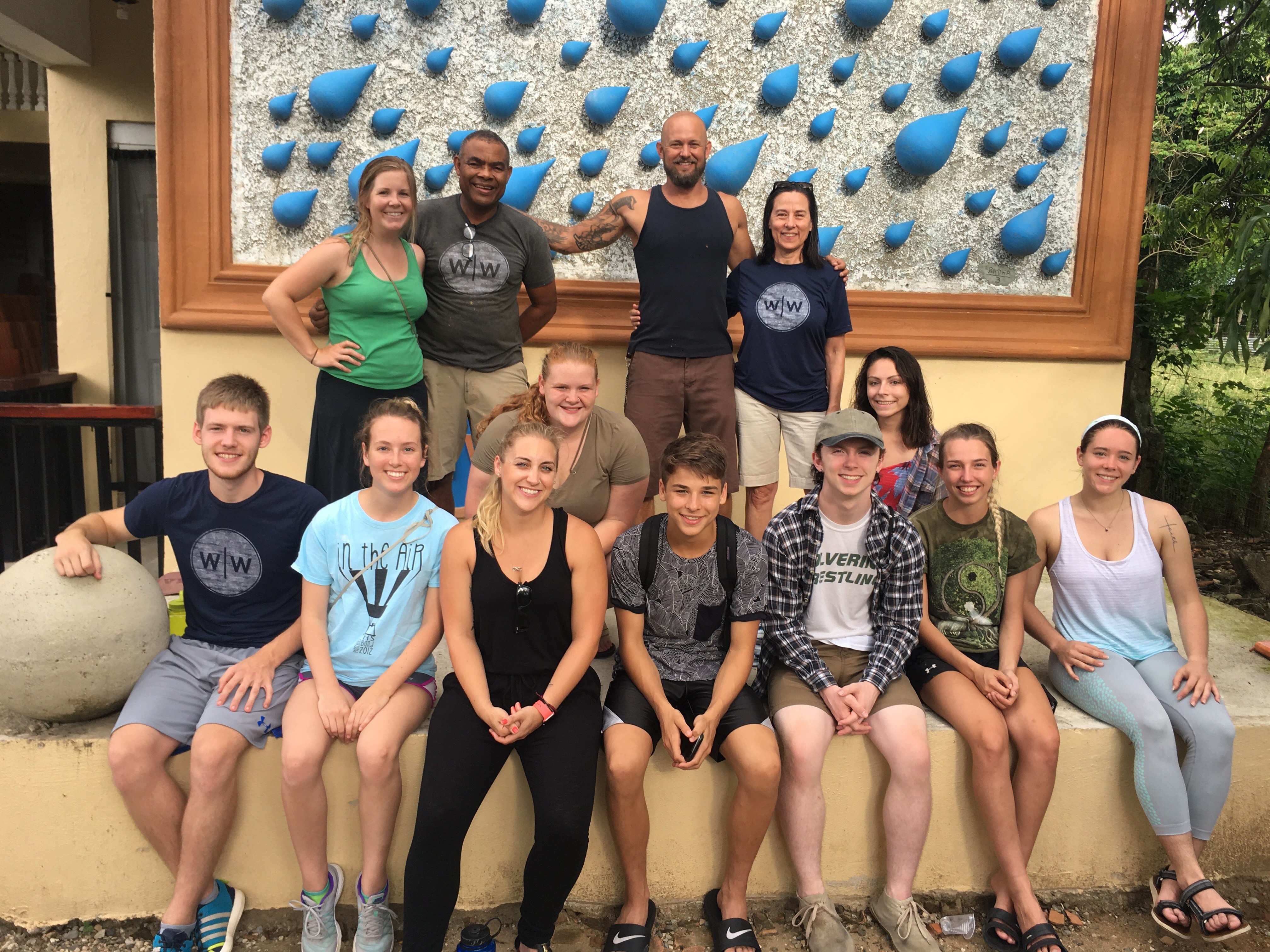 Wine To Water, a nonprofit organization based out of Boone, North Carolina, has a volunteer base that stretches across the United States. Since its conception in 2004 and eventual launch in 2007, Wine To Water staff and volunteers have worked to bring a sustainable and consistent source of potable drinking water to 850,000+ individuals. Doc Hendley, founder and 2009 CNN Hero, and his team have helped to create an expansive organization employing more than 50 people and working in 45 countries and counting!