Most municipalities are familiar with handling oil from activities associated with maintenance of vehicles and equipment. When used oil is collected and handled properly, it can be a source of income. 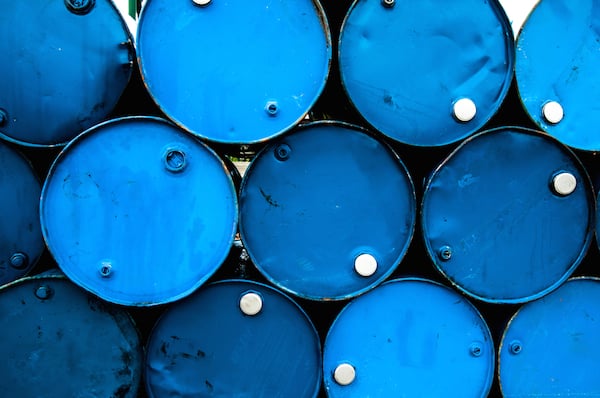 Oil is drained from vehicles or machinery because it has become dirty and no longer serves its intended purpose effectively. Even though it can no longer be used for its original purpose, once it is collected, reconditioned, or re-refined, oils can be used or sold in some form over and over again.

So, a used oil recycler may pay for used oil. The first part of used oil handling is understanding what is and what is not considered used oil.

Used Oil Is Not:

Indiana has passed regulations for the generation and handling of used oils, conveniently called the “Used Oil Rule” (329 IAC 13). The rule only applies to oils predetermined to be acceptable for recycling.

If the used oil is mixed with a listed or characteristic hazardous waste, it is considered a waste and subject to regulation under the hazardous waste rules (329 IAC 3.1) and not the Used Oil Rule.

Used oil that contains over 1,000 parts per million of total halogens is presumed to have been mixed with a listed hazardous waste unless otherwise demonstrated.

If used oil is mixed with fuels or solvents, used oil has now turned into waste oil which can be expensive to dispose of properly.

While the Used Oil regulations aren’t as difficult as other waste regulations, miss using one word and marking or labeling your used oils “Waste Oil” may cause you headaches. Containers or tanks containing used oil for recycling should be labeled or marked as “Used Oil.”

“Waste Oil” is regulated as a hazardous waste. If you determine an oil has been mixed with a solvent and has to be disposed of, then it should be labeled or marked as “Waste Oil” and no longer falls under the Used Oil Rule.

Refer to these labeling requirements: