What Do You Know About Cogeneration? [Quiz] 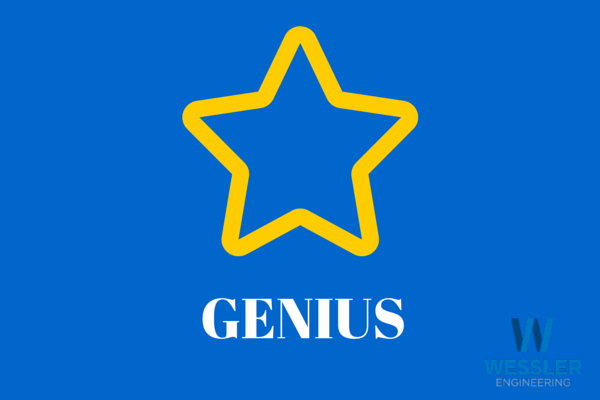 Cogeneration (or cogen as it is commonly called) is still a fairly unknown practice in many parts of the United States, but it is gaining popularity. If you've been following this blog and the resources that Wessler has produced recently, then you may have some idea of what cogeneration is all about.

We've worked with the City of West Lafayette on their cogeneration project, which was recently featured in an Environmental Protection Agency's report on 6 cogeneration facilties in the country.

We also have an implementation guide for municipalities who want to understand the benefits and scope of a cogeneration project.

Now it's time to test your knowledge and see how you score on our Cogeneration Quiz. Share it with your coworkers and see who in your office is the top-scoring cogen genius.